March 2021 is the second March in a row where so many of us are still in countries & cities doing our best to avoid getting sick (or worse), slow the spread, and otherwise living very different lives than we did in the before times. Every day here forward will be an anniversary of sorts for an unprecedented event, experience, change, or loss. Or the last time we did something. Rather than ignore them, it’s worth remembering what we had, what we used to do, both appreciating what we have lost (allowing ourselves to mourn), and considering potential upsides of adaptations we have made.

A year ago yesterday (2020-03-04) we hosted the last in-person Homebrew Website Club meetups in Nottingham (by Jamie Tanna in a café) and San Francisco (by me at Mozilla).

Normally I go into the office on Wednesdays but I had worked from home that morning. I took the bus (#5736) inbound to work in the afternoon, the last time I rode a bus. I setup a laptop on the podium in the main community room to show demos on the displays as usual.

Around 17:34 we kicked off our local Homebrew Website Club meetup with four of us which grew to seven before we took a photo. As usual we took turns taking notes in IRC during the meetup as participants demonstrated their websites, something new they had gotten working, ideas being developed, or inspiring independent websites they’d found.

Can you see the joy (maybe with a little goofiness, a little seriousness) in our faces? 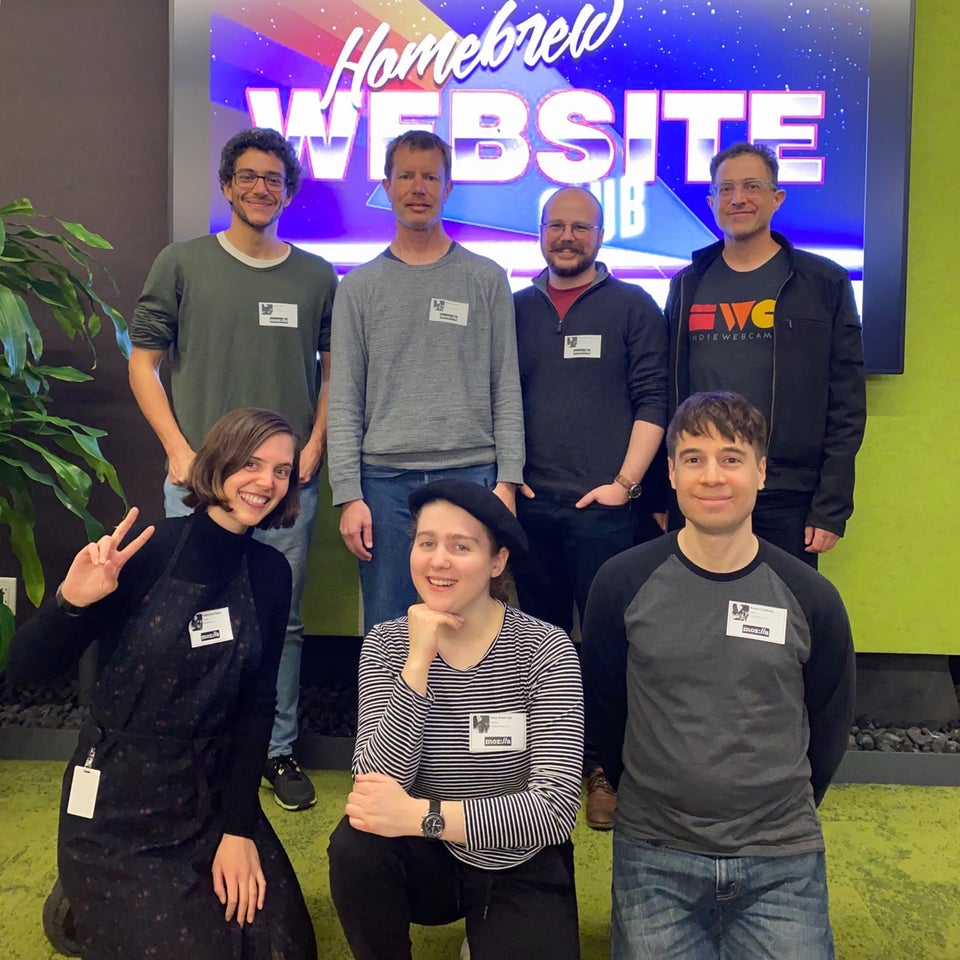 We wrapped up the meeting, and as usual a few (or in this case two) of us decided to grab a bite and keep chatting. I did not even consider the possibility that it would be the last time I would see my office for over a year (still haven’t been back), and left my desk upstairs in whatever condition it happened to be. I remember thinking I’d likely be back in a couple days. 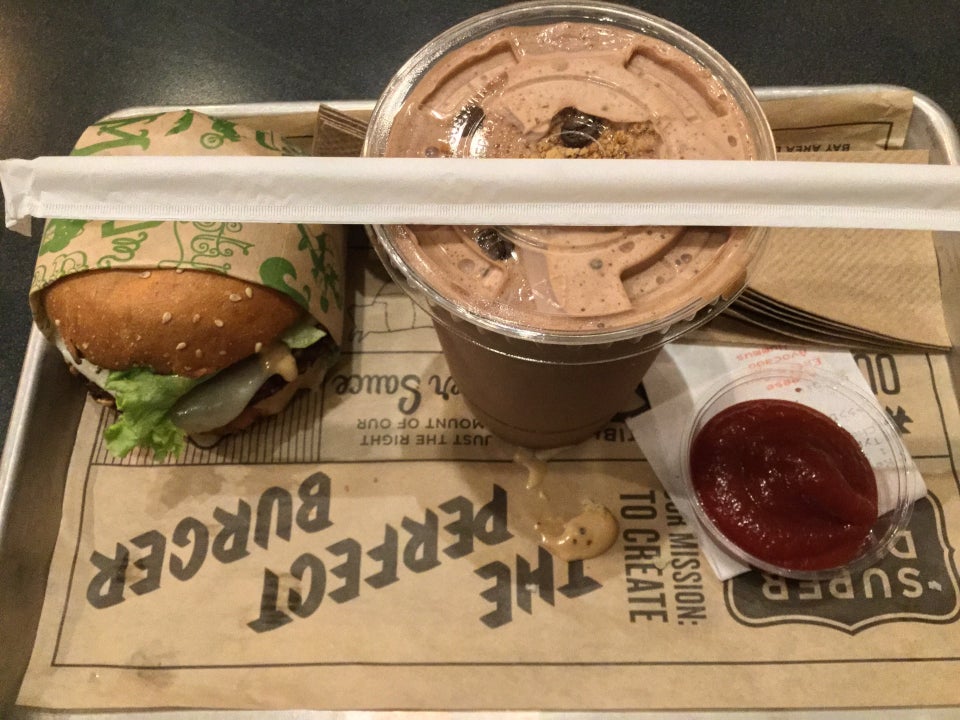 Afterwards Katherine and I went to the Embarcadero MUNI station and took the outbound MUNI N-Judah light rail. I distinctly remember noticing people were quieter than usual on the train. There was a palpable sense of increased anxiety. 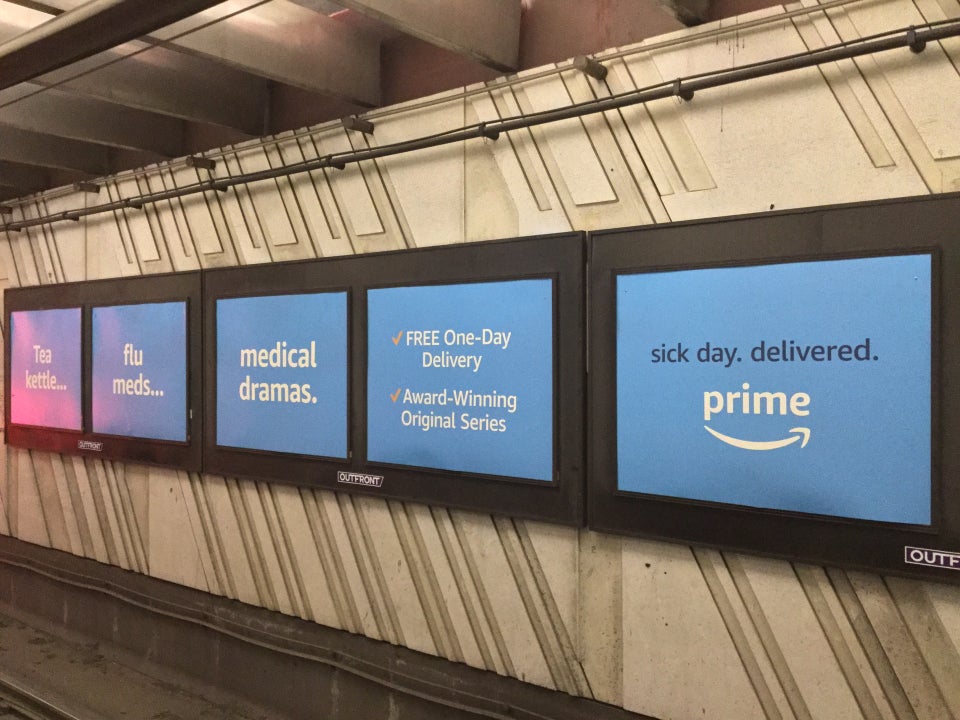 Instinctually I felt compelled to put on my mask, despite only two cases of Covid having been reported in San Francisco (of course now we know that it was already spreading, especially by the asymptomatic, undetected in the community). Later that night the total reported would be 6.

Yes I was carrying a mask in March of 2020. Since the previous 2+ years of seasonal fires and subsequent unpredictable days of unbreathable smoke in the Bay Area, I’ve traveled with a compact N-95 respirator in my backpack.

Side note: the CDC had yet to recommend that people wear masks. However I had been reading and watching enough global media to know that the accepted practice and recommendation in the East was quite different. It seemed people in Taiwan, China, and Hong Kong were already regularly wearing masks (including N95 respirators) in close public quarters such as transit. Since SARS had hit those regions much harder than the U.S. I figured they had learned from the experience and thus it made sense to follow their lead, not the CDC (which was already under pressure from a criminally incompetent neglectful administration to not scare people). Turned out my instinct (and analysis and conclusions based on watching & reading global behaviors) was more correct than the U.S. CDC at the time (they eventually got there).

Shortly after the train doors closed I donned my mask and checked the seals. The other useful advantage of a properly fitted N95 is that it won’t (shouldn’t) let in any funky public transit smells (perfume, patchouli, or worse), like none of it. No one blinked at seeing someone put on a mask.

We reached our disembarkation stop and stepped off. I put my mask away. We hugged and said our goodbyes. Didn’t think it would be the last time I’d ride MUNI light rail. Or hug a friend without a second thought.